Beautiful World, Where are You by Sally Rooney - Book Review 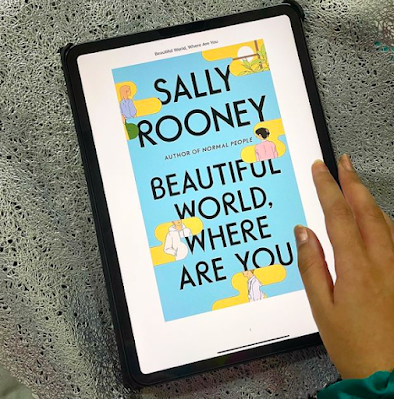 Beautiful World, Where are You by Sally Rooney

There are some books, and you find these books with difficulty, but there ARE some books which you want to hug, literally hug, mid-way. Because there is no other way you can communicate the fullness of your feelings. I’ve encountered very few books like these, Forty Rules of Love was one of them, even A Thousand Splendid Suns and now, after a long time, this one. But it’s still a 3.5 for me and here’s why.

I’m actually doing disservice to the other two by comparing BWWAY with them, this is a trivial story, with millennial characters, the plot is lacklustre but the writing… oh my that did take my breath away.

This book is beautifully written, Sally has weaved scenes out of words and breathed life into my imagination.

1. The first few chapters were pretty hard to get by, for instance there are no conversation marks anywhere so it took me time to understand where the conversation begins and prose ends.

I literally gave up reading until maybe the 30th page when Alice and Eileen captured my heart.

2. The mise en scène is Ireland and we read the four character’s take on friendship and love. Alice and Eileen haven been friends since college and both are extremely smart and talented. They write long letters to each other which are, according to me, a little verbose and very off topic however there is some gold to be mined from those. And honestly, if I would be writing letters to my friends those would be meandering too but as a reader I literally skimmed some sections of those.

3. The story is very basic, revolves around these women and the men they meet. The plot is pretty dampening but the telling of it is magical in some sections. The characters are flawed, real but the messaging is something I don’t agree with. Simon wants dependent women, Alice is a masochist, Felix is a sadist & Eileen is just a brat.

1. There are few scenes which just stilled me. You know how in movies they show a scene where when two characters look at each other they can see their whole life flash by and the director does a kickass job of showing their journey through childhood to where they are today. Rooney has written that scene between Simon and Eileen and its just so beautiful. I really just want you’ll to read that. For readers who love a well written book, that scene is orgasmic for the reader’s imagination!

2. The whole essence of the book is in its writing. Here is one line I’ve highlighted in my ebook -

“Because when we should have been reorganising the distribution of the world's resources and transitioning collectively to a sustainable economic model, we were worrying about sex and friendship instead. Because we loved each other too much and found each other too interesting. And I love that about humanity, and in fact it's the very reason I root for us to survive - because we are so stupid about each other.”

3. The characters are relatable, they deal with the same push and pull we do, think about politics and sustainability but still go on living their lives and feeling guilty about it but not really changing anything. Its too real, too shallow and too relatable.

4. I imagined I’m covered in a duvet, have a fireplace and am warm and fuzzy when reading this gem. I honestly adored how Rooney flexed my imagination with her words and I’m definitely picking up another one!

Popular posts from this blog 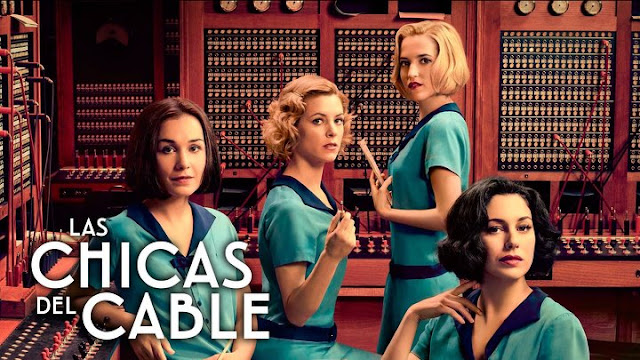 This blog is precisely what the title says. I've been watching a Spanish Sitcom, Las Chicas Del Cable on Netflix, reading the subtitles.  The series narrates the story of "Cable Girls", girls who were the telephone operators in Madrid set in the 1920s and the hardships faced by the working women. "In 1928 women were essentially seen as accessories to be shown off, objects unable to express an opinion or make a decision", with these lines the show begins and sets an important precedent to the show.  After Death Note, the is the second drama series I've watched (read) like this.  Honestly, this show isn't different from other drama shows we see on TV. It explores adultery, love, friendship, hope, faith and oozing with sexuality and betrayal. All the ingredients needed for a good drama show and more... Like women empowerment,  suffragists , impact of technology on livelihoods, friendships in women, gender change issues and much, much more. It
Read more

Five Must Read Books This Summer 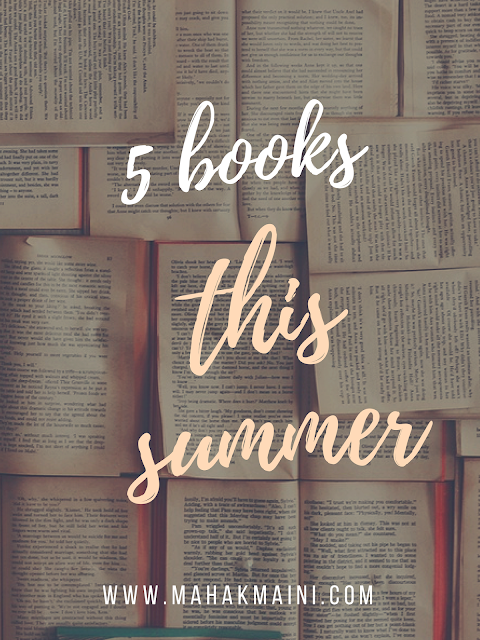 1. Flawed and Perfect Duology- Cecelia Ahern                                               I might be late to the party but these books had me glued since the word go! Cecelia, like always, has created a world, this time dystopian world. Bordering on George Orwell's 1984 this story takes you to a place where everything is Perfect and it's a crime to be Flawed. Read for yourself and find out what happens when perfection is found to be flawed. Its a roller coaster ride, so keep your seat belts on! 2. The Other Boleyn Girl- Phillipa Gregory                                                      A story set in the Tudor Court, this historical novel has all the ingredients to keep you hooked. A royal family, a scandal, betrayals and sisterhood. Two Boleyn girls are stuck in a rivalry ignited by their power hungry families because to rise high in the King's eyes, you need to sacrifice. You'll love Anne Boleyn and then you'll hate her but at the end you&#
Read more

My Visit to Korea - Pachinko by Min Jin Lee 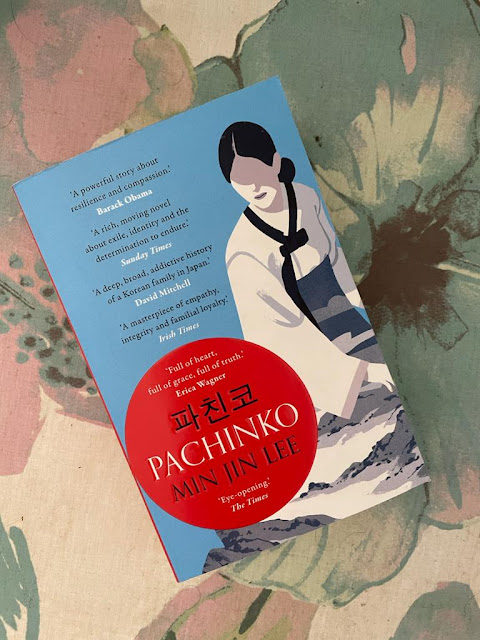 Pachinko (n) : Japanese pinball  After over an year of reading slump I ended up reading Pachinko by Min Jin Lee and I devoured the book like no other. Pachinko is a saga which begins in 1910 during the Japanese colonial occupation of Korea and spans across World War II, Cold War, Korean War- nearly 100 years of history is compressed in these 530 pages.  "History has failed us, but no matter." The first line of the book sets a telling stage for the characters ahead.  Sunja, the female lead of this story, depicts resilience like no other. She is dealt the worst cards by life still she strives through, always looking for solutions, seldom senseless by emotion. The North Star of her life are her sons and all her decisions are centred around giving them the life she never had. This is where the unfair, ingrained bias against Koreans living in Japan manifests as a viper and turns her life upside down. Throughout the pages, you are wishing for a win for Mozasu and Noa, Sunja's s
Read more